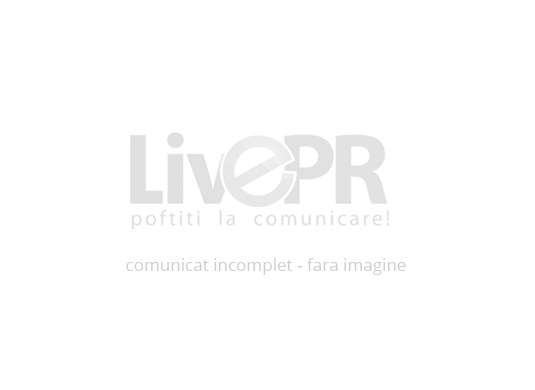 Shanghai, April 20, 2014 – A number of different tyre strategy options were available before the Chinese Grand Prix, but the very strong performance of the medium tyre in the second stint allowed the top 15 to complete two stops only on one of the most demanding circuits of the year.
With some very long corners and high g-forces, the Shanghai circuit exerted unique demands on the front-left tyre in particular. But the additional durability of the 2014-specification P Zero tyres allowed Mercedes driver Lewis Hamilton to take his third consecutive victory from four races, with just two pit stops, as opposed to three stops that formed the winning strategy in China last year.
Hamilton built his victory from pole by making the set of soft tyres that he started the race with last for longer than his direct rivals. He then completed a long second stint on the medium tyre, which was essential to his two-stop strategy, and that of the other drivers. As a result Hamilton could finish the race on the medium tyre again after just one more pit stop, to win by 18.6 seconds. This was the Englishman’s 25th race win, equalling the benchmark set by his boss Niki Lauda, as well as Scottish legend Jim Clark.
The cool temperatures, constantly below 20 degrees ambient, and very demanding nature of the track meant that three stops were a strong possibility, with many teams keeping their options open. But the increased durability of this year’s Pirelli tyres made two stops the norm, thanks to versatile strategies from the teams. Ambient temperatures of 18 degrees and track temperatures of 21 degrees were much less than those seen last year: 28 and 40 degrees respectively.
McLaren’s Kevin Magnussen was the only driver to start the race on the P Zero White medium tyre, while the other drivers all started on the P Zero Yellow soft.
Formula One now heads to Europe, with the second two-day in-season test of the year taking place after the Spanish Grand Prix. Sauber and Toro Rosso will be testing 2015 tyres for Pirelli on the opening day of the test, followed by Force India and McLaren on day two.
Pirelli’s motorsport director Paul Hembery said: “After a wet qualifying session yesterday, all the drivers had their full allocation of slick tyres for the race. From the beginning the strategies were open: it was going to be either a two or three stop race, with the performance of the soft tyre in the first stint as well as the medium tyre in the second stint holding the key to each driver’s potential. Once it was clear that a slight increase in track temperature today wasn’t going to have a significant effect in terms of graining on the soft tyre, the teams concentrated on the main race tyre: the medium. Temperatures generally throughout this weekend have been low – among the lowest we have seen during a race weekend over the last three years – and as a result we did see some graining on the soft tyre in particular, which also caused a few marbles on the back straight. That’s not something we like to see, but under the circumstances, it was to be expected. Degradation on the medium tyre was less than a tenth of a second per lap here, while degradation on the soft was just over two-tenths of a second.”
Fastest times of the day by compound:
Soft Medium Intermediate Wet
First GUT – 1m42.257s ROS – 1m40.402s N/A N/A
Second HAM – 1m42.553s HAM – 1m41.196s N/A N/A
Third MAG – 1m42.842s RIC – 1m41.473s N/A N/a
Longest stint of the race:
Soft 17 laps Hamilton, Vergne
Medium 27 laps Button, Bianchi
Intermediate N/A N/A
Wet N/A N/A
Truth-O-Meter:
Our fastest prediction for the 56-lap race was start on soft, change to soft again on lap 14 and then to medium on lap 28. We also suggested an alternative two-stop strategy: start on soft, change to medium on lap 12, then medium again on lap 34. 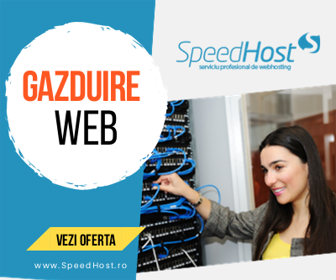